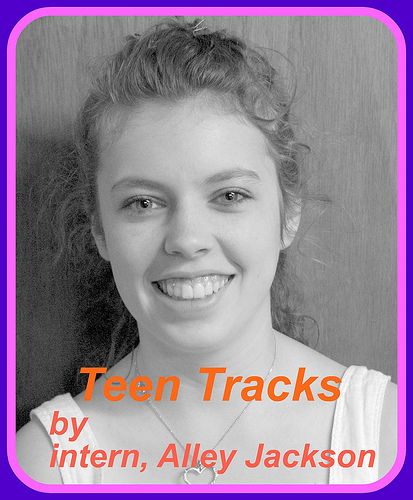 As the saying goes, “There’s no place like the Oregon coast.” I will agree with that 100 percent. This past weekend I went on vacation with my family to Oregon. We spent two nights there.

Our vacation started on Thursday as we headed to the coast. Our first stop was Astoria, Or. to check in to the Bed and Breakfast my mom got for us. After that we headed for the beach. But before we went to the beach, we all decided to go to a town called Cannon Beach and go to the Ecola State Park. In this state park you can get a view of Haystack rock and you can also see a light house in the distance. The view was beautiful because you could see on and on.

After this we headed for the beach. But the beach was closed because there was a relay in town and on the last day they were going to have a party there. When we were there they were setting up.

On Friday, we then took a three hour drive to Newport, Oregon. But on the way we went to an Aquarium where I got to pet sharks, sting rays, and star fish.

When we finally reached the town we went straight to one of my favorite museums. It was Ripley’s Believe it Or Not! and the Wax Works. Wax Works was first on the agenda. We went through it and saw life size statues of Dolly Parton, Michael Jackson, even a replay of the TV show Mash. But the Best was that I met Johnny Depp! (Not really but the statue looked a lot like him.) At Ripley’s I learned some unbelievable things like Indians would shrink the Heads of their enemies and keep them. Also the tallest man in the world was one inch away from being nine feet tall. We went then to a diving show at a place Called the Undersea Gardens.

The first thing Saturday morning we went to the beach in Newport. We went sea shell hunting. We did not find many but we did find a starfish in a tide pool and we were allowed to hold it. After a while we all got bored so we went to a town called Depoe Bay. Here we went whale watching. It was a lot of fun and I did feel a little sick from the motion of the boat but I did see four Gray Whales. Gray Whales are the Third largest whale and they only live in Pacific waters near Oregon, Washington, and Alaska.

Soon the fun had to end and we had to go back home. But in the end this trip was so much fun and we got so much done that we might not have anywhere else to go when we go again. Just kidding.